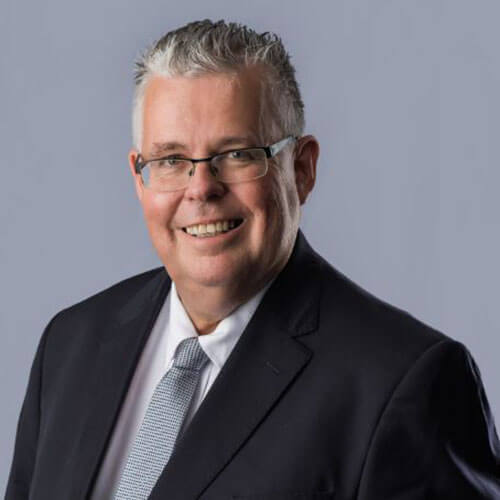 Shane joined the firm in January 2004 and was promoted to Partner in September 2006. He has almost 30 years of experience in audit and forensic services gained in both Australia and New Zealand. He spent the first 16 years in Sydney, Australia where he was a Partner for six years and then moved for family reasons to New Zealand.

Currently Shane’s focus is on forensic services. He has been engaged in shareholder disputes, partnership disputes, family law matters including valuations, and a variety of other litigation matters. Shane has also been involved in the provision of due diligence and valuation services over the past 30 years. Shane enjoys involvement in these services as they can be very challenging and involve a diverse array of problems to consider as well as the opportunity to use his analytical skills to address the issues.

Previously Shane has been involved in the audit of large public and private companies, and subsidiaries of large multinational companies. He has also had exposure to the audit of investment unit trusts, superannuation funds, and film trusts. He gained significant exposure whilst in Australia in the audit of swaps, options, share trading, futures, and other financial instruments for both hedging and speculative purposes.

He has also had significant involvement in the internal audit of public sector entities whilst in Australia.

When he is not involved in the cut and thrust of accounting Shane enjoys spending time with his family and friends and enjoys the occasional game of tennis or golf where time permits. Shane can also be found on the weekends at the tennis courts or football field encouraging his children with their sport and providing a taxi service.